Committed to Helping People in Acadiana 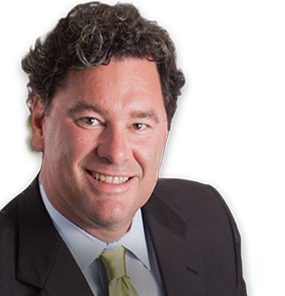 While most residents of Acadiana are familiar with attorney Bart Bernard’s stellar track record of winning personal injury cases, many are surprised to learn about the victories for the community he is quietly achieving outside of the courtroom.

Throughout the years, Bart Bernard — through generous charitable donations and sponsorships – has contributed thousands of dollars to several community organizations and causes. These include such worthy endeavors as school academic and athletic programs, annual holiday giveaway campaigns and the Ragin’ Cajun Athletics program.

“We are committed to helping people in Acadiana and surrounding areas,” Bernard explains. “My law office’s passion for helping people fosters our community involvement efforts that extend beyond our everyday line of work, and it is our goal to give neighborhoods the extra ‘boost’ they need in order to thrive.”

Who Does Bart Bernard Help?

Here are just some of the key programs in which we demonstrate our ongoing commitment to the community:

Bernard himself is a proud native of Lafayette, Louisiana, opening his personal injury law firm in his hometown in 1997. Since then, he’s won many millions of dollars in damages on behalf of his local clients. He has received numerous accolades over the years, including TWO “Best of 2017” awards from the readers of the Times of Acadiana, who rated him tops in the “Best Lawyer” and “Best Law Firm” categories.

He says while the awards – both monetary and professional – are wonderful, the best reward for his efforts comes in seeing the happy smiles on the faces of his neighbors in Acadiana whom he’s assisted over the years.

More links to charities we support: