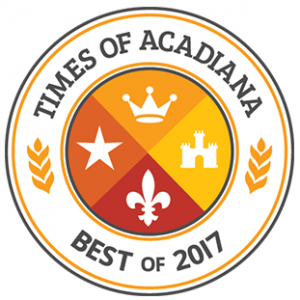 The people have spoken! Times of Acadiana readers have voted Bart Bernard “Best Personal Injury Lawyer in 2018”. In addition to “Best Personal Injury Lawyer,” Bart was also voted “Best Law Firm” in Cajun Country. Winners were announced June 7 at the Victoria Plantation in Broussard.  The results of the vote, and a prominent feature on the firm, were published the following day in both the print and online editions.

The Times’ “Best of” recognizes the top people, places and things to do in Acadiana. Winners are determined by Times of Acadiana readers who nominate and vote for their favorite businesses, people and destinations in each category. During the voting period, ballots can be cast once a day and nominations are added to the list of entries once they are approved by the Times of Acadiana.

In an article titled, See Why Bart Bernard Was Named Best Lawyer in Town, Bart was asked what he thinks made his practice stand out this year. He told the newspaper that he’s “been working harder than ever at making a difference in people’s lives … and likes to get personally involved in community and state projects that make a positive difference in the lives of others.”

He cites a program he actively participated in earlier this year, called “Dreams Come True in Louisiana,” an event that helps fulfill the wishes of children with life-threatening illnesses.

He also rolls up his sleeves to help with Thanksgiving food donations for multiple non-profits in Lafayette and Baton Rouge, as well as supporting:

Bart Bernard: Dedicated to Helping Others 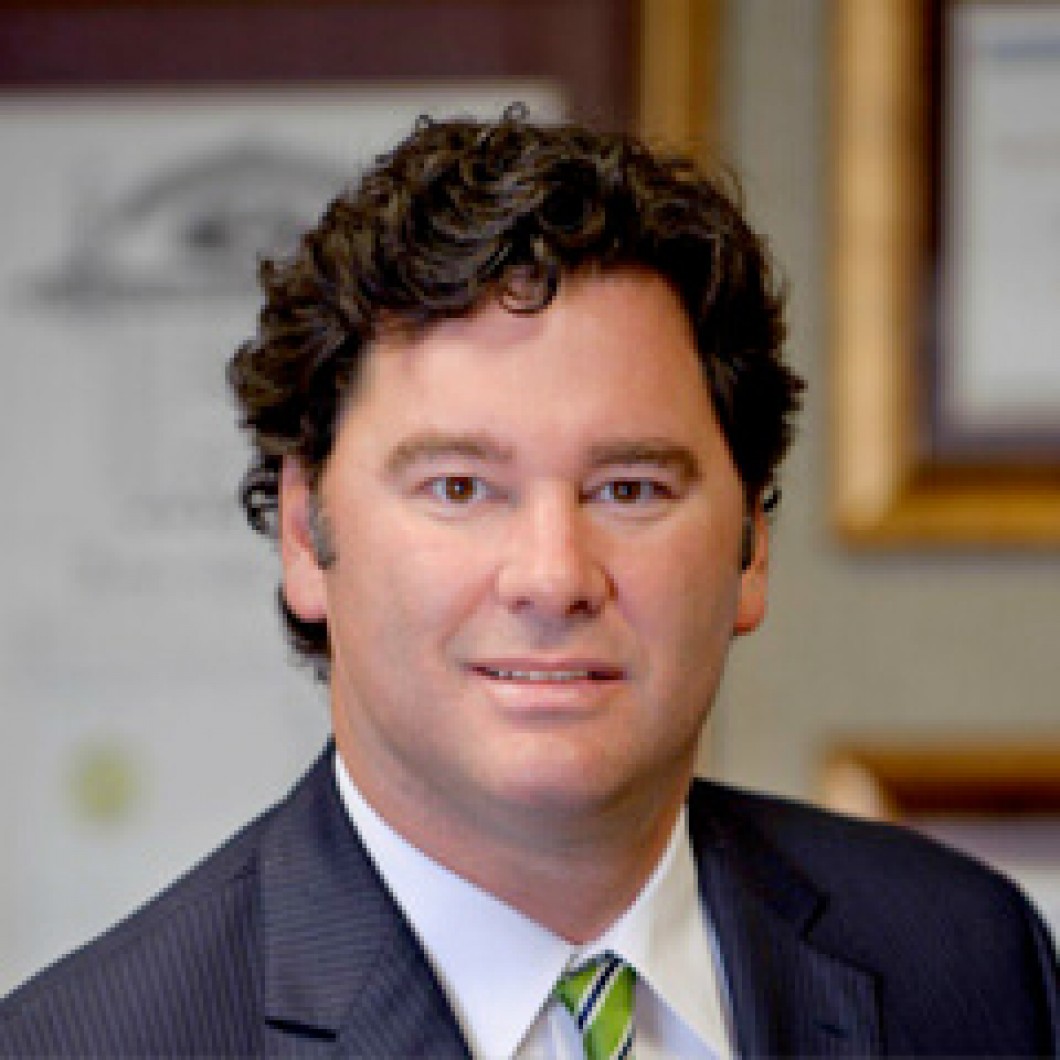 Bart Bernard works every day with people from all walks of life whose lives have been forever altered by unfortunate events, helping them get the justice they deserve. These accidents include those involving vehicles, construction, maritime injuries, slips/falls, workers compensation, wrongful death, bankruptcy and more.

After graduating from University of Louisiana at Lafayette and Louisiana State University’s Law Center, the Lafayette native got his start clerking for Judge Gerald Schiff who acted as a mentor to him.

“The best advice I received [from Schiff] was to lose my ego and work hard,” he said.

He proceeded to do just that — opening his own personal injury law firm in 1997 and dedicating his practice to helping others. Now a successful lawyer with offices in Baton Rouge and Lafayette, Bernard is now a mentor himself, and tells young lawyers, “Work on something that motivates you every day, you’ll be surprised where it takes you.”

Bernard is greatly humbled to be voted by Acadiana, for not one, but two “Best of 2017” titles. He is honored to represent his community with these accomplishments, and will strive to be the best for years to come.