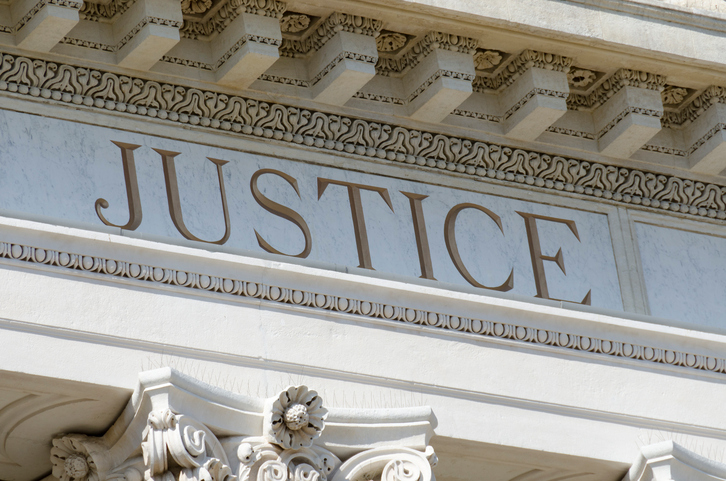 For decades, Monsanto has denied a link between cancer and the glyphosate in their commercial weed killer, Roundup. However, on August 10th, 2018, a U.S. federal court jury in California delivered a $289 million verdict in favor of the plaintiff. The final decision included $39 million in compensatory damages and $250 million in punitive damages.

Dewayne Johnson, mixed and sprayed hundreds of gallons of Roundup during his time as a school groundskeeper in Benicia, California. On several occasions, there were accidents that soaked him from head to toe in Roundup. He was subsequently diagnosed with non-Hodgkin’s lymphoma in 2014. Lesions cover 80 percent of his body, and on bad days, he can hardly speak. In July 2017, after years of chemotherapy and other treatments, Johnson was told he had just six months to live. His wife works two 40-hour-a-week jobs to support their two sons.

Doctors didn’t think the terminally ill 46-year-old would live to see the verdict, but he was there for the three days of deliberation. He told reporters he couldn’t stop crying after the verdict was announced, stating he was “so relieved that the truth came out in this trial.”

Johnson’s attorney brought in expert witnesses and alleged the company knew of product dangers as far back as the 1970s, but maintained a “deliberate effort to distort the truth” to reap hefty profits. Jurors agreed that the company knew or should have known of health hazards associated with Roundup, and concluded Mosanto should have provided a label warning of the potential health hazard.

The defense counsel argued that Johnson’s type of cancer takes many years to form, rather than the two years between his first exposure in 2012 and his diagnosis in 2014. “We don’t know why people get mycosis fungoides,” said Monsanto lawyer George Lombardi. “It would be nice if we could tell people why they get it, but we can’t,” he added.

“We are sympathetic to Mr. Johnson and his family. Today’s decision does not change the fact that more than 800 scientific studies and reviews – and conclusions by the U.S. Environmental Protection Agency, the U.S. National Institutes of Health and regulatory authorities around the world – support the fact that glyphosate does not cause cancer, and did not cause Mr. Johnson’s cancer.”

He announced that the company will appeal this decision and will continue to vigorously defend the product. As CNN reports, the appeal won’t come cheap to Bayer, who recently acquired Monsanto. It will cost about $25 million in interest on the damages while the case is being appealed.

Monsanto Verdict “Opens Up The Floodgates” For Thousands of Lawsuits

Johnson’s lawsuit was the first of its kind to reach trial. Fox News reports that the verdict is likely to “open up the floodgates” for thousands of similar lawsuits. They report there are about 4,000 claims filed in various state courts across the country. One advantage of filing in state court, as Johnson did, is that outcomes can sometimes be expedited, particularly if the patient is dying.

Additionally, as of August 2018, 470 pending lawsuits were consolidated under MDL 2741, before U.S. District Judge Vince Chhabria in the Northern District of California. These cases have been streamlined for efficiency on the basis of having similar claims for injury, but will be heard individually based on their own merits – as opposed to a class action lawsuit, which would feasibly result in the same settlement for each party included.

Louisiana product liability lawyer Bart Bernard is currently accepting injury claims from individuals and their families who believe there is a link between Roundup use and cancer. Like California, Louisiana allows for expedited trials for plaintiffs who are terminally ill. Contact us for a free case evaluation and to explore your legal options.